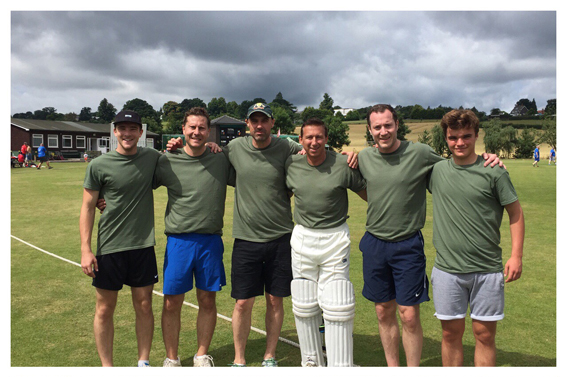 Not that we like to brag much…but we’re proud to announce coming 2nd in The Colonel Garrett Cup recently at Cookham Dean Cricket Club! What a fabulous day it was. We were honoured to be involved in this major fundraiser for both the club and many local charities, including #fightforgeorge. We called ourselves the ‘White Oak Chargers’ and played in the 6 a side competition between other pubs and businesses of Cookham..we smashed it!